.
.
THE FINAL Sunday in the old calendar-based format, and there's a-plenty a-goin' on.

Since our calendar-based format ends forever on January 31st, when we change to a topical news / feature story format... AND, since we've updated the calendar listings throughout the month (as recently as today)... and it seems we should get all the mileage we can out of all this nicely-illustrated event mappery... and put it out there for you to enjoy a last tango... Here's the final Sunday of "the way things used to be."

Of course, what seals the deal is, TODAY IS "GRAMMY DAY." And since tonight's big broadcast won't exactly cater to acoustic or Folk-Americana music in any of its delightful richness and diversity of genres... it seems, once again, that means we need to do it. At least in terms of what's out there, being performed live tonight... as an alternative to the duplicated multiplicities of rap and hip-hop awards infesting your teevee and pounding on your sensibilities. So here ya go!

Oh, by the way... the rest of January is still there for you. Click the Jan 21 edition and spin your scroller like a slot machine to find the dates of interest. It's right here: January won't end when the calendar page turns.

KOBE BRYANT, basketball great, was killed today with eight others in a helicopter crash near Calabasas, California. Among the dead are his 13-year-old daughter Gianna, "Gigi." Everyone aboard was en-route to a youth basketball game at the academy he had founded. There were no survivors.

*  In 2015, Kobe wrote a poem to commemorate his retirement from his sport. A fine reading, accompanied by still images, is posted on the BBC, HERE.

*  Kobe's poem became an animated short film, for which he won an Oscar -- the Academy Award for "Best Animated Short Film" in 2018. YOU CAN WATCH THE OSCAR-WINNING FILM HERE.

*  In addition, there are other shorts online with titles that seem like they will be Kobe's original film, but they are not. One is, "Dear Basketball: The Legend of Kobe Bryant," HERE.

*  Three short films about his basketball career are HERE.

"Any man's death diminishes me, because I am involved in Mankind; And therefore never send to know for whom the bell tolls; it tolls for thee."

*  We join literally millions of others in sending sympathy and condolences to the families and friends of all who lost their lives in the crash.

We are including the NUMEROUS things that run multiple days through today, Sunday, including those that began as early as Wednesday. Being that this is the final Sunday for this format, we don't want you to miss anything.
___ 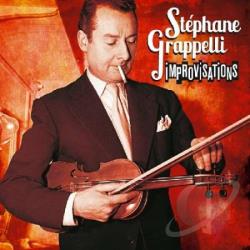 QUOTE FOR TODAY by one born on this date...

"Improvisation, it is a mystery. You can write a book about it, but by the end no one still knows what it is. When I improvise and I'm in good form, I'm like somebody half sleeping. I even forget there are people in front of me. Great improvisers are like priests; they are thinking only of their god."

Today is January 26th. Since this year it is "GRAMMY Day," we celebrate the musicians, living and passed, who were born on this date.

In memorium to musicians born on this date...

● Stéphane Grappelli (b. 1908, d. 1997), French violinist whose legendary music partner, guitarist Django Reinhardt, was born on Jan 23 (see the Guide's write-up on him, on that date.)

☆  Louis Zamperini (b. 1917, d. 2014), American Olympian, runner and captain, known to our time by Laura Hillenbrand's biography book "Unbroken: A WWII Story of Survival, Resilience, and Redemption," and the 2014 motion picture made from it, "Unbroken."

Wed-Sun, Jan 22-26; CONFERENCE / FESTIVAL (in New Orleans):
"FOLK ALLIANCE INTERNATIONAL" holds its sprawling annual conference, this year in New Orleans, featuring 180 showcases and tons more.
*  It's a global gathering of folk musicians that spotlights artists from all over the world.
*  This year's theme is “The Story of People and Place,” which seeks to “celebrate places of collaboration and the shaping of new shared identities, art, and forms of expression,” says FAI.
*  Read more about it and it'll give you a hankerin' to go next year.
*  Feature story in New Orleans-based "Offbeat" magazine: http://www.offbeat.com/news/folk-alliance-internationals-conference-to-showcase-many-louisiana-musicians/
*  FULL INFO and a
PRE-LOADED PLAYER OF FESTIVAL ARTISTS' MUSIC, at: https://www.folk.org/default.aspx 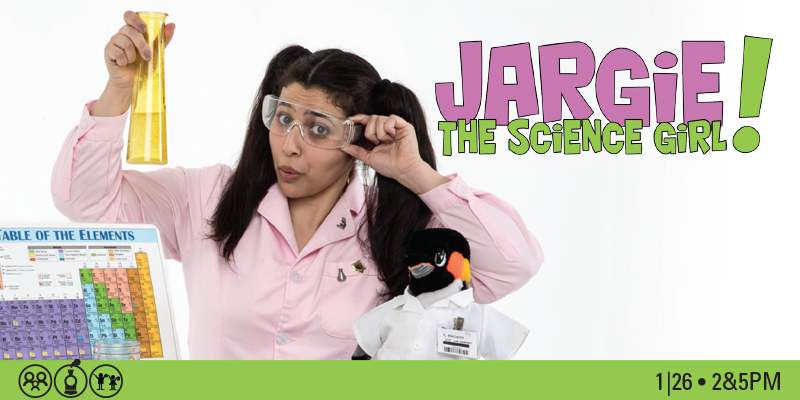 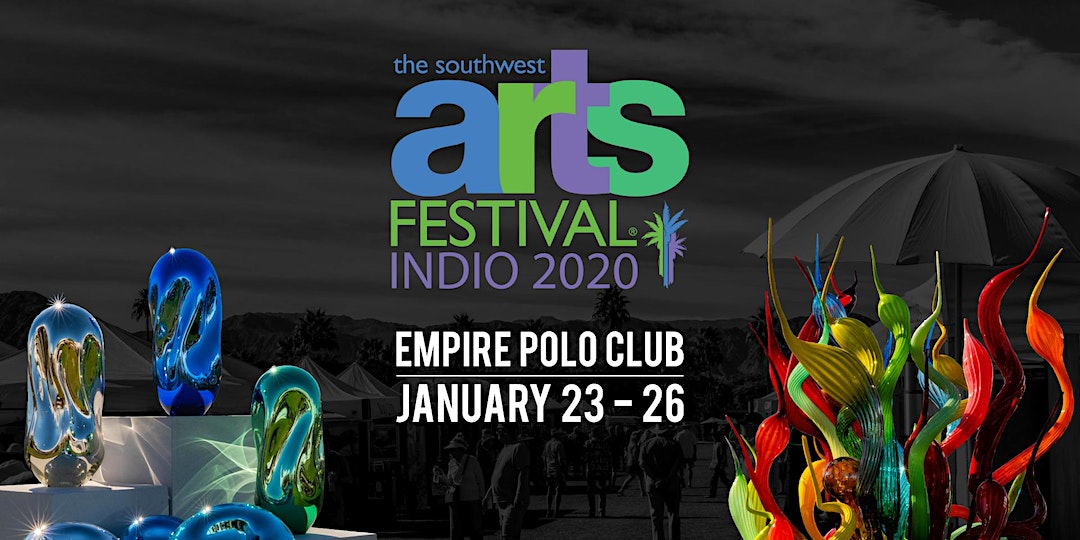 *  Recognized as one of the "Top 100 Events in North America" by Travel Magazine, the festival includes traditional, contemporary, and abstract fine works of art and quality crafts.
*  Visitors enjoy a variety of dining and beverage options while casually walking the grounds.
*  This year's festival has accepted 250 of the most accomplished artists from around the world.
*  The festival’s reputation for first-class quality and professional integrity make it one of the country’s finest juried art festivals. It doubles as one of the largest annual fundraisers supporting several Coachella Valley based nonprofits, and has over 200 community leaders and volunteers.
*  MORE at: 760-347-0676, or www.SWArtFest.com
*  TIX, $13-$15, at: https://www.eventbrite.com/e/the-southwest-arts-festival-indio-2020-tickets-76332928845?aff=erelexpmlt
___ 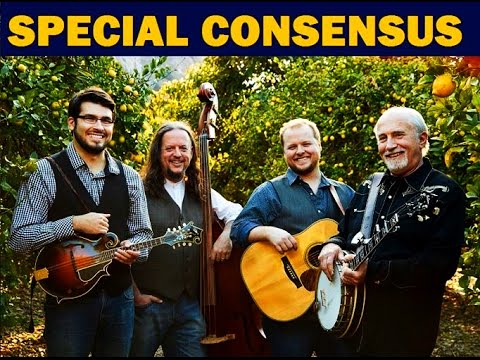 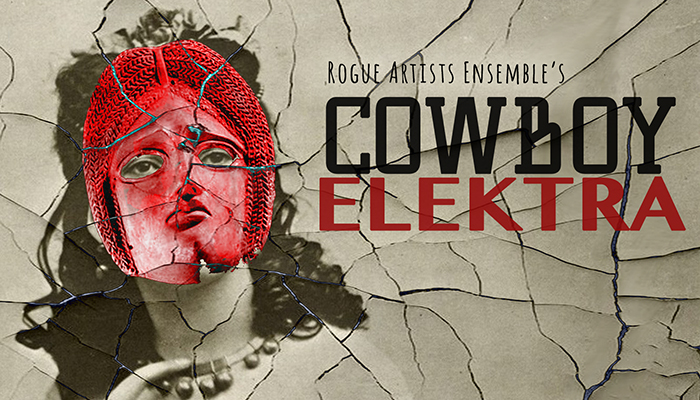 Sun, Jan 26; FILM FEST:
4 pm - Annual "WILD & SCENIC FILM FESTIVAL" at the Performing Arts Center, West High School, 20401 Victor St, Torrance CA
*  FULL PDF BROCHURE on all the films, downloads to your device HERE.
*  Palos Verdes Peninsula Land Conservancy presents the latest nationwide tour of this film fest, dedicated to raising awareness of issues facing the natural environment.
*  The Festival started in 1983 and is now the largest film festival of its kind in the US. W&SFF partners internationally to present “On Tour” festivals by engaging hosts who jointly raise awareness of preservation issues in nature.
*  The Conservancy proudly presents an exciting selection of adventurous and inspirational films about nature, promising, "With beautiful cinematography and some remarkable individuals, the passion is contagious. You will be moved, transfixed and energized to make a difference in our world."
*  The entire festival happens locally twice, first on Jan 12 at the Warner Grand Theatre, 478 W 6th St, San Pedro CA, and only the San Pedro event includes a free photo booth, raffle worth over $3,000, and beer from Brouwerij West.
*  TIX $15 adv, $20 at door. Adv online at: https://app.etapestry.com/onlineforms/PVPLC/WildScenicTickets.html
___ 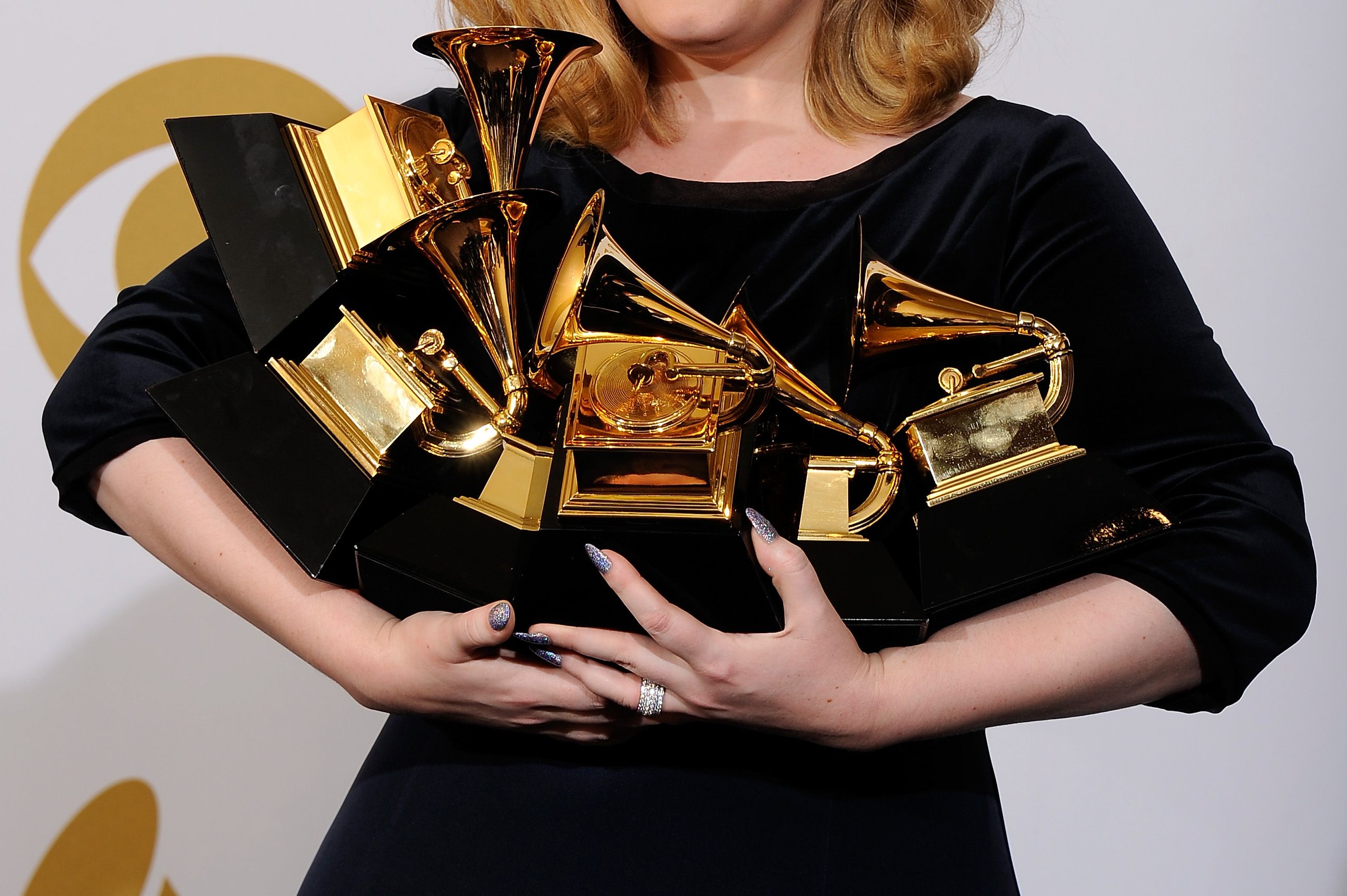 Sun, Jan 26; on TV:
Annual GRAMMY AWARDS broadcast.  We do not yet know if the West Coast will see the show live, or three hours later in prime-time. You CAN be reasonably certain that it will unreasonably exclude coverage of the few awards for Americana, Folk, Bluegrass, and Blues, simply to make more airtime for the inscrutable duplications of Rap, Hip-Hop, Rap-Hop-Pop, and robotic-voice-altered electrocution electronica.
*  They may call it "Music's Biggest Night," but...
*  Get on the the AFTERNOON live feed on their website before the few spots are filled and the latecomers are out of luck. THAT'S your only chance to see the acoustic, roots music, and classical Grammy recipients get their awards.
___

*  Learn about the creative process and larger themes of this new opera that reimagines stories of America's founding and westward expansion. The discussion includes Yuval Sharon, founder and artistic director of The Industry; Raven Chacon, co-composer; and Cannupa Hanska Luger, artist and co-director of Sweet Land, facilitated by Carolina Miranda of the L.A. Times.

Sun, Jan 26:
8 pm-11 pm - REBIRTH BRASS BAND from New Orleans plays the Echo, 1822 W Sunset Bl, Echo Park / Los Angeles, CA 90026; 213-413-8200
*  Grammy-winning Rebirth Brass Band is a true New Orleans institution, whether seen on HBO’s "Treme" or at their legendary Tuesday night gig at The Maple Leaf.
*  Formed in 1983 by the Frazier brothers, the band has evolved from playing the streets of the French Quarter to playing festivals and stages all over the world.
*  While committed to upholding the tradition of brass bands, they’ve also extended themselves into the realms of funk and hip-hop to create their signature sound.
*  “Rebirth can be precise whenever it wants to,” says The New York Times, “but it’s more like a party than a machine. It’s a working model of the New Orleans musical ethos: as long as everybody knows what they’re doing, anyone can cut loose.”
*  In the wake of the sometimes-stringent competition amongst New Orleans brass bands, Rebirth has been called "the undisputed leader of the pack," and they show no signs of slowing down.
*  TIX, $25 (+$6.32 fee), at: https://dola.com/events/2020/1/26/rebirth-brass-band-tickets#
___
________________________

LINKS to recent editions,
including NAMM news (so far)

(Much more NAMM news is forthcoming... give us time!)

THE ABOVE LINK IS THE ONE FOR THE REMAINING DAYS OF JANUARY.

☆  Jan 12: "A week of concerts and events, before the news from NAMM" (A very photo-heavy edition)

☆  Jan 8: "Special edition: We're Already Against the Next War."

...a here are a few from our fully-archived December editions...

☆  THE ENTIRE CATALOGUE of all past editions of The Guide is available (and searchable!) FREE, in our archive. If you don't see the navigation pane on the left side of your screen, just click "view web version" and it'll magically appear (along with the correct photo, art, and page formats that you've been missing if you don't see that left-sidebar.)

We have lots of MUSIC NEWS
features in the works, and they'll
be along as we get them dressed,
shoes tied, cowlicks combed down,
bowties cranked straight,
and strings tuned.

Til we catch ya again on the flip side
in this new decade...
as Buford the Wonder Dog looks on
and in our best Kathy Baker
"Hee Haw" voice: "THAT's all!"