An unusually wonderful night of MUSIC on TV. Monday, March 11 2019.

.
.
Our most recent concerts & live events listings are still being updated in our earlier edition, easily available at: 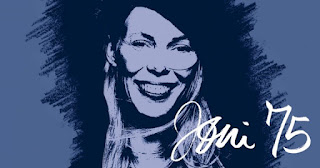 THIS EDITION is about an unusually wonderful night of music performances and classic movie musicals on TV.

If all you have is an antennae, keep reading -- plenty of this is on one or another of the PBS channels.

Most -- but not all -- of the movie musicals air on TCM -- Turner Classic Movies.

Wherever they're airing, channels (and even repeat times) are shown for each listing.
___ 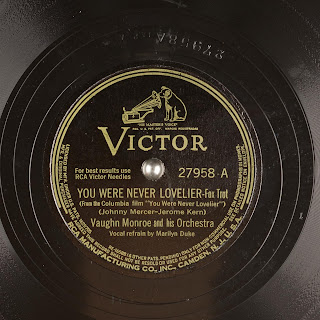 All listings are TONIGHT, Monday, March 11, continuing after midnight into March 12th; all times are PACIFIC DAYLIGHT (PDT).

5 pm-7 pm - "YOU WERE NEVER LOVELIER" (1942) *** Fred Astaire & Rita Hayworth. In Argentina, an American entertainer, whose fondness for playing the ponies has left him broke, is the object of a hotel magnate who devises a scheme to marry him off to his eldest daughter. (Musical, 97 mins.) On TCM.
___ 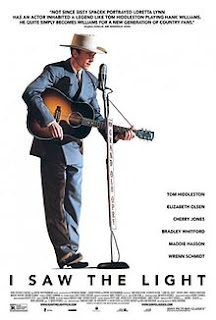 7 pm-9 pm - "THE BAND WAGON" (1953) **** Fred Astaire & Cyd Charise.  A famous dancer whose career is on the decline stages a comeback with a musical adaptation of Faust, but fears the flamboyant director and his classical ballerina co-star will upstage him. (Musical, 112 mins.) On TCM. 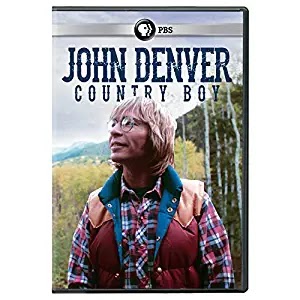 8:30 pm-10 pm - "LEONARD COHEN - TOWER OF SONG" (2018) celebrates the life and music of the late great (1934-2016), filmed at the Bell Center in Montreal on the first anniversary of his death. It's only being aired because it's PBS pledge drive, the only time they air their good music shows. So it will be interrupted by begging. On KOCE, aka PBS SoCal 1. 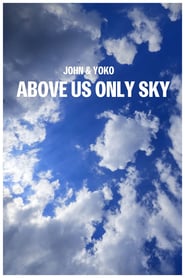 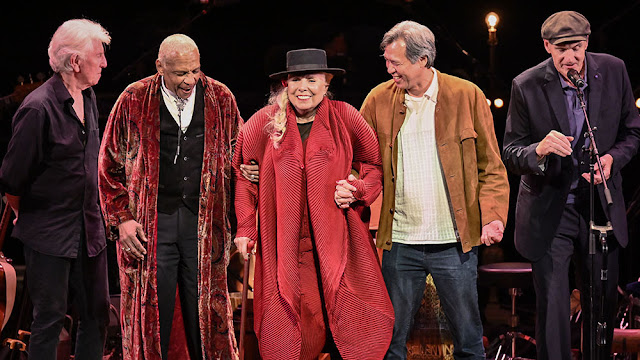 10 pm-midnight - "JONI 75: A BIRTHDAY CELEBRATION" (2019) is the s46/ep 17 edition of "GREAT PERFORMANCES," as the career and music of JONI MITCHELL is performed by JAMES TAYLOR, GRAHAM NASH, CHAKA KHAN, NORAH JONES, EMMYLOU HARRIS, SEAL, and RUFUS WAINWRIGHT. It's only being aired because it's PBS pledge drive, the only time they air their good music shows. On KOCE, aka PBS SoCal 1. 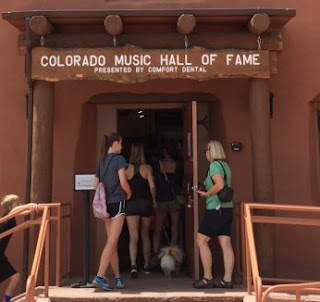 10:30 pm-midnight - "THE ROCKY MOUNTAIN WAY" (2018) is a performance tribute and induction to the Colorado Music Hall of Fame for DAN FOGELBERG, JOE WALSH & BARNSTORM, and JAMES WILLIAM GUERCIO. On AXS-TV.
___ 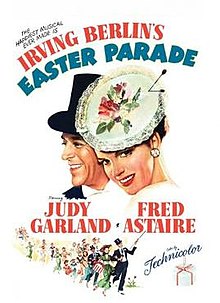