All that needs to be said on this day is brief. Wednesday February 5 2020

.
.
(Given the lack of contrition and multiple and sickening victory laps by the most egomaniacal public figure of our time (and we thought nothing could eclipse the Kartrashians, but we were wrong)... we have decided to postpone the edition intended for Thursday, February 6th, and continue to allow this edition to make a needed statement.)

Following is Wednesday's edition, as published.
___


Sometimes all that needs to be said is brief.

Sometimes pictures ARE worth a thousand words.

From various sites and definitions...

1.  Why is the U.S. Flag displayed upside down? "It is an official signal of distress."

2.  Disrespect? "According to the US Flag Code, It is not meant to be disrespectful, and is not officially recognized as any type of disrespect when so displayed for the right reasons." 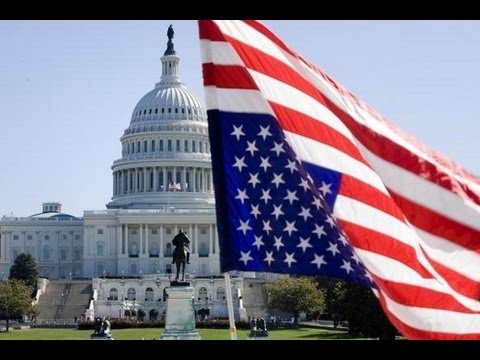 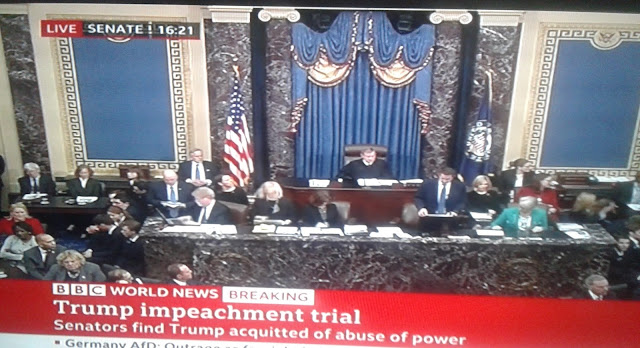 3.  "When the flag is flown or placed upside down, this is a signal of distress. For this reason, it should not be flown in this position at any other time."

4.  "[It] Shows the country is in distress or eminent danger to the citizen(s) &/or property. For example in the more recent political climate to show the obvious divide, many hung the US flag upside down." 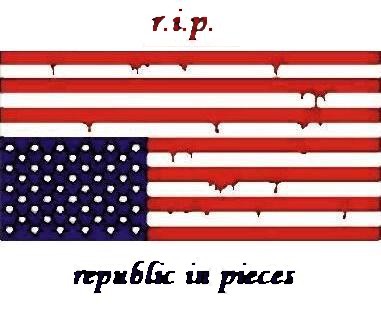 5.  "According to the United States Flag Code [Title 4, Ch. 1, § 8(a)], hanging the flag upside down is a signal that the owner of the flag is in extreme danger. The person's life or property* has to be threatened."

6.  "Flying the American flag upside down is an officially recognized signal of distress. [Title 4, Ch. 1] § 8(a) 'The flag should never be displayed with the union down, except as a signal of dire distress in instances of extreme danger to life or property*.'"

7.  "Flying the American flag upside down in protest against Donald Trump's rule is an important act of symbolic politics. It signals to others that they are not alone and isolated in their opposition." 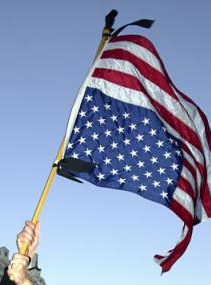 * - As for the references to "property... in extreme danger"-? Two points:

(a)  America's public lands, including our National Parks and National Monuments, have been under unprecedented assault by greedy, self-serving, exploitive and extractive corporate ("corpirate") interests since the current criminal cabal took office.

(b)  Intransigent denial of the FACT of accelerating global climate change, and its increasingly frequent, increasingly severe manifestations in events of climate-driven weather disasters, makes the deniers guilty of failure to act to
(i) save lives and property in imminent danger, and
(ii) address and reverse the causes of climate change that drive specific disasters and general collapse of stable natural systems. 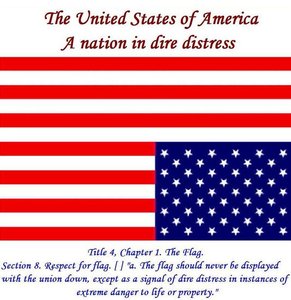 Point "a" should have been an Article of Impeachment, since the Commander-in-Tweet and his Trumpertarian minions have demonstrably violated their fiduciary responsibilities to protect America's public property, and safeguard America's resources for our posterity.

Unfortunately, the corporate Democratic Party could not bring itself to open the door to scrutiny of their own corporate funders, any more than the corporate Republican Party GOPpers could allow witnesses to testify and reveal damning truths about their party's power elites.

Point "b" is devastatingly obvious.
• Millions will be displaced as heavily-populated coastal regions are made uninhabitable by unmanageable storm surges, well before they are actually inundated in sea level rise.
• Critical agricultural lands will become landing grounds for refugees from the former coasts, deltas, and low-lying river valleys.
• Food supplies will increasingly fall under the control of the rich.
• The poor will experience food shortages, and likely turn to mass rebellion rather than accept starvation.
• If the climate change deniers are still alive, there will be calls to indict them in the World Court.
• There will likely be demands to indict the rich nations whose oligarchs continued to amass bloated wealth because their climate-change-denying protectors enabled them to continue their exploitation.
• Thus, failure of the two American corporatist political parties to remove a criminal regime from power has clear implications for the future of the planet and all who depend on it for subsistence. (And if anyone is excluded from THAT category, regardless of their wealth, we cannot imagine who that would be.)
___

The head of the American state has literally violated each of the foundational Judeo-Christian Ten Commandments, yet he commands a rabid following of single-issue religionistas because he appoints judges who will ban abortion.
___

It isn't just the members of the United States Senate whose narrow self-interest occludes their moral compass.

America pursues perpetual wars because large sectors of its economy are married to a runaway warconomy.

America is in a crisis of imaginary heroic self-image based on its past, vs. a reality of short-term profit-taking, exploitation, and acceptance of, if not publicly embracing, liars who benefit our bottom line. 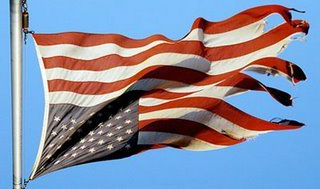 More than the American flag should be flown upside down on this day.
Justice itself is topsy turvy.
Reality is a maze of glass.

One political party is inept. The other is irredeemably corrupt.

America is flapping upon ill winds that blow no good.

Not that this has ever been a great day...

●  Today in 2008, a major outbreak of tornadoes struck across the Southern United States and killed 57 people.

●  On this day in 1958, a hydrogen bomb known as the Tybee Bomb was lost by the US Air Force off the coast of Savannah, Georgia. It has never been recovered.

●  This day in 1975, riots broke-out in Lima, Peru after police forces went on strike the day before. The uprising (locally known as "the Limazo") was bloodily suppressed by the military dictatorship.

●  In 1994 on this day, more than 60 people were killed and some 200 wounded as a mortar shell exploded in a downtown marketplace in Sarajevo, in a horror known as the Markale massacres.

●  This day in 2000, Russian forces massacred at least 60 civilians in the Novye Aldi suburb of Grozny, Chechnya.

Some musicians, show biz folks, & other notables left us this day:

At least they were spared experiencing the mess the rest of us must clean-up.

Just click "View Web Version" (unless there is already a field on the LEFT SIDE).

At the top of the left side bar, select and click the edition(s) you'd like to read.